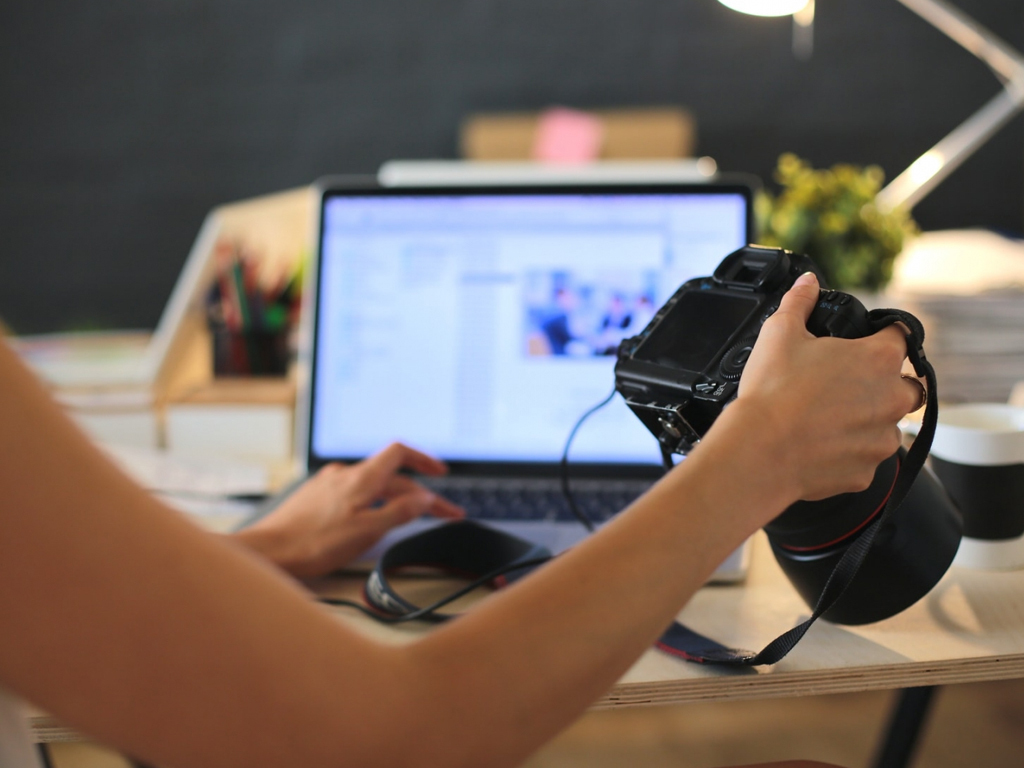 Automation is one of the central aspects of our technological zeitgeist. Across industries, it has a crucial role to play in enhancing efficiency, reducing labor costs and mitigating human error. In short, automation is a workflow revolution. And, contrary to popular belief, it’s not necessarily going to put people out of jobs. Used properly within intelligent business models, automation helps free up human resources to perform tasks in need of more creative nuance. You want your people working to grow your business, not just maintaining it.

In high-volume photography, automation has a huge role to play — all the way from capture to product delivery. That’s why we’re so excited about it at Fotomerchant. Manual tasks that used to take days to complete can now be carried out instantaneously in the cloud. Head sizing, for example, can be performed by AI according to predefined parameters, as can background removal and image correction.

Let’s break down the potential of automation in more detail and a few examples of how we’re using it at Fotomerchant today.

Even before picture day, we’re already thinking (and developing) features that automate your pre-shoot planning. Capturing subject data, intelligent organisation of picture day planning, and more, are all part of our Portal features. We’ll talk more about Portal in a later post, as it’s a whole deep dive into an interesting area of the workflow, but just know that even here, before a single picture is taken, there are already automations that your studio could be leveraging.

Moving on and thinking now about picture day itself, as soon as an image is captured, we’re using automation to jump in to do a heap of the administrative busywork. It’s a critical part of the workflow, which has to date relied heavily on manual processes to complete. Manual entry of subject data, manual upload of photos from a device, manual background knockouts, manual image enhancements. These are all things that your studio could be automated to save not only time but also reduce human error. (If you haven’t already seen our videos on Capture and Studio. Check them out.)

Another challenge we identified was around group photos. Although many schools have feared the process of naming their group photos, those that wish to can look forward to an entirely effortless process. Using data captured via our Capture device paired with subject data, our AI can instantly analyze group shots and apply names to each individual through our safe face recognition functionality, eliminating the need to painstakingly sort through class lists or match individual shots to students in group photos.

We also use automation to remove backgrounds without a green screen! AI-driven technology that can easily identify subjects and isolate them from whatever is behind them, eliminating the time and labor traditionally spent in setting up a dedicated greenscreen photo-capture area.

But this can be (and we have) taken a step further. A school can choose a default background on the campus, such as an assembly hall or textured wall to use and just as easily knock this out, providing more photo options for parents, including unique personalization. As demand for these offerings increases, we’re developing cutting-edge technology to make them a reality.

With automation, a single photographer on site now offers access to the entire workflow. Photos can be reviewed in real-time as they’re captured, allowing adjustment of lighting, framing and other elements of the photo session from virtually anywhere and reducing the need for retakes. Data can be captured and saved automatically, with background knockouts, resizing and naming done instantly. And we’re only scratching the surface. There’s more of your workflow that could be (and has been) automated. From faster proofing and approvals to Automated Behavioural Marketing, we’re using automation across the entire workflow to make the process, experience and results better & faster for you.

If you’re interested in learning more about how automation could work for your studio, get in touch for a demo.

Are you using Fotomerchant yet?

Get in touch for a chat or even jump straight in with a live demo — and discover how you can make your Studio workflow better, faster with Fotomerchant. We promise you’ll love working with us.
Book a demo
Get in touch 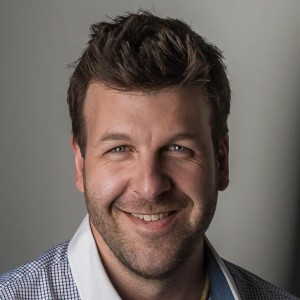 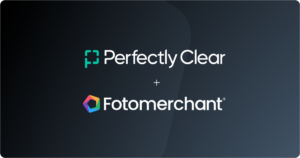 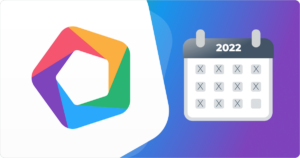